Fall 2019
​    Summer 2018
​
Taekwondo
Hapkido
Grandmaster Sangho (Sean) Lee was born and raised in South Korea and started training in martial arts at the age of nine.  In Korea, martial arts (Taekwondo & Hapkido) being a national sport, many elementary school students were already exposed to the Art, as baseball or soccer in America today.

Through his tireless effort, dedication, and discipline, he has created one of the most impressive and noteworthy academies in the State of North Carolina.  Grandmaster Lee also has the distinction of being featured, with his five brothers, on the magazine cover of the Tae Kwon Do Times, which is one of the premier martial arts magazines in the world today.

Today, aside from teaching, he stays actively engaged in giving demonstrations, holding tournaments, attending seminars and workshops to stay up to date on the latest training techniques.  And for many years, Grandmaster Lee’s uninterrupted involvement with the South Korean Universities and the Korean National Teams, on their training in America, has been providing a win- win opportunity for his students in the US and in Korea.

​Finally, for the youth, who are the future of our country, Grandmaster Lee robustly encourages his students to perform well academically as well as maintaining strong physical skills.  He believes that for our youth to stay ahead of global competition, both parents and teachers must diligently provide opportunities for them to develop both their minds and bodies. 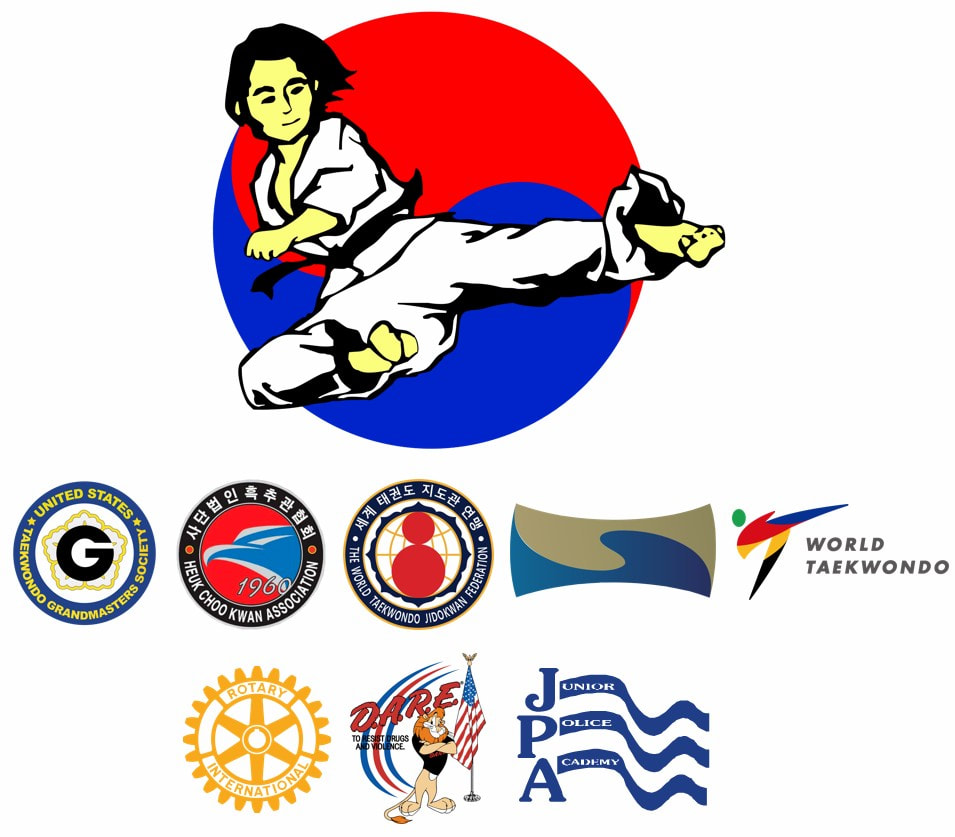